Every other day, the wish of an Iowa child diagnosed with a life-threatening medical condition is granted thanks to Make-A-Wish Iowa and supporters such as Spahn & Rose. 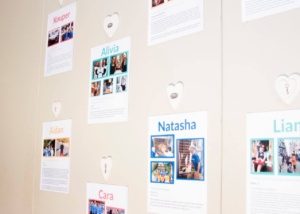 About 500 people, including many Make-A-Wish recipients and their families, attended the event, which included a cocktail hour, dinner, live music and both silent and live auctions. Also during the festivities, Mandy Reisner—whose daughter Camdyn had a wish fulfilled several years ago—shared her inspiring story of the girl’s trip to Disney World.

“My daughter’s wish was granted in November 2013,” Reisner says. “She wanted to have a tea party with a Disney World princess.”

The Reisners spent seven days at Disney World, visiting all the amusement parks and staying in the Give Kids the World Village, and took their children to the ocean for the first time.

“For Camdyn, it was priceless,” Reisner says. “She was able to do everything her brothers and sisters were doing, and for seven days she forgot that she had a disability. She felt like a normal kid, smiling from the moment we got there.” 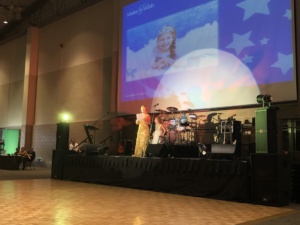 Reisner is now with Make-A-Wish Iowa, serving on its Gala planning committee and working as a wish granter, who meets with families to help make children’s wishes come true. “We can’t do without community support from businesses like Spahn & Rose,” she says. “That community involvement is key for us.”

The auctions at the Dubuque Gala raised more than $60,000, according to Reisner. “Spahn & Rose employees were generous, too. Several bid and won some of the auctions.”

Spahn & Rose is deeply committed to the communities it serves. In the past three years, the Spahn & Rose Charitable Foundation has donated more than $381,000 to a variety of nonprofit organizations. 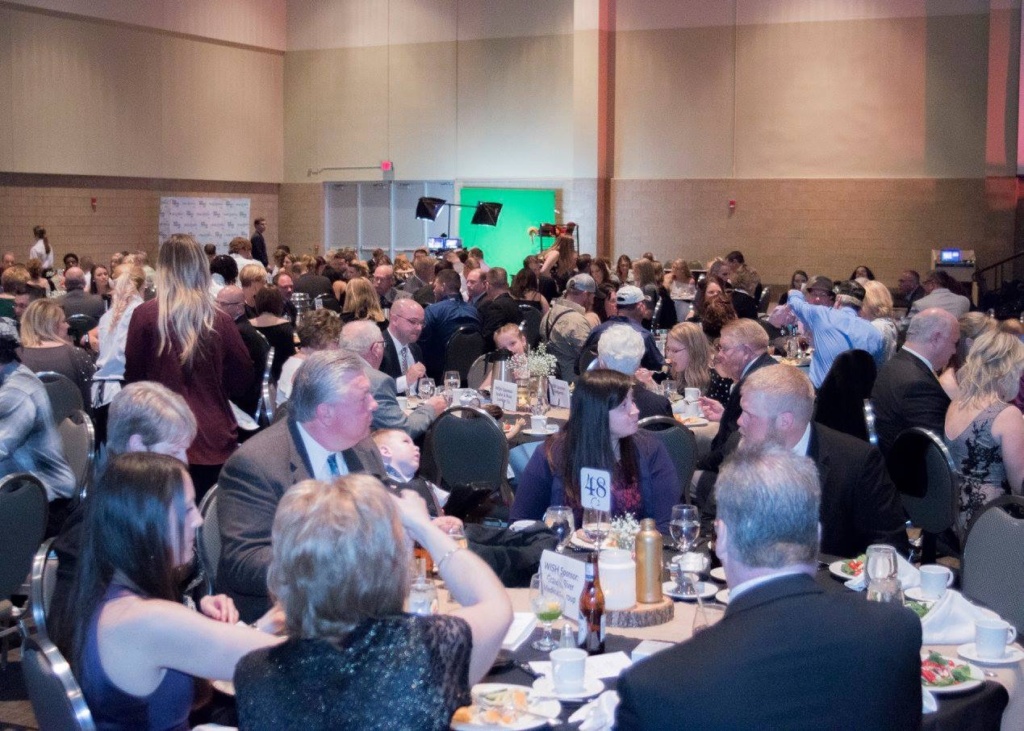