Dan Wachtel solves problems, whether he’s at his Spahn & Rose job as Director of Informational Data at the General Office or volunteering for the Iowa Special Olympics, where for the past six years he has set up alpine ski-racing courses.

The problem: A few years ago, three beginner racers accidentally signed up to race the advanced course. “We helped the racers get comfortable before they raced,” Wachtel says. “They were very nervous prior to going down the advanced course, so they followed us down a couple times to get used to it. Then they raced and did awesome!”

The solution: Wachtel and other volunteers suggested adding an intermediate course to bridge the considerable gap between the beginner and advanced courses. Wachtel helped build it as a stepping stone for racers wanting more than the beginner course but less than the advanced.

“Setting up courses and watching the athletes have fun racing and laughing is the reward,” Wachtel says. “Being a small part of a large organization that provides the venues for the athletes to get out and give it their all is what keeps me coming back.”

The Iowa Winter Special Olympics are held annually. Wachtel was one of about 150 volunteers at this past January’s games, attended by 350 athletes.

“The Special Olympics is successful because of volunteerism, but also generous donations from local businesses,” says Wachtel, a Spahn & Rose employee for 18 years. “It means a lot to me that Spahn & Rose supports something that I feel so strongly about.”

Spahn & Rose is deeply involved in the communities it serves. Along with donations to the Iowa Special Olympics, the Spahn & Rose Charitable Foundation has donated more than $381,000 to several local nonprofit organizations over the past three years. 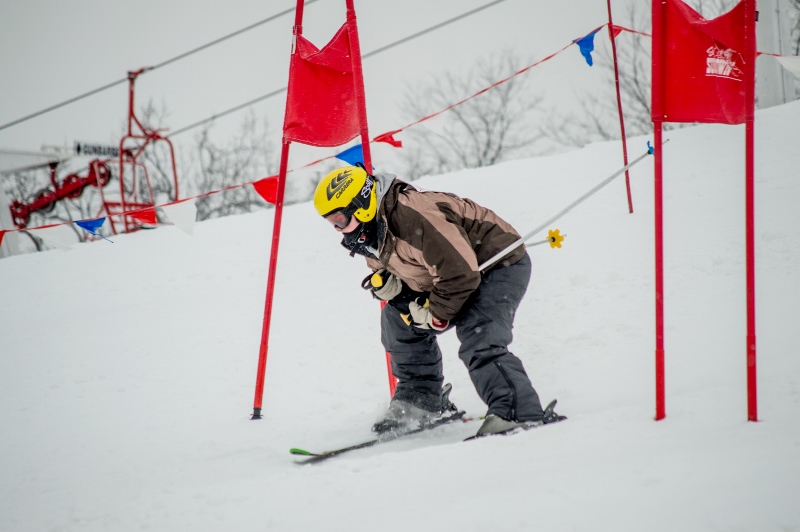