Buying lumber the past couple of years has been a financial rollercoaster. Since the beginning of the pandemic, lumber futures have risen 359 percent, declined 68 percent, risen again by 159 percent and declined again 55 percent. For contractors and builders, this unpredictable pricing has made it difficult to accurately quote jobs and, sometimes, to have building materials delivered as quickly as in the past.

In addition, volatile lumber prices have increased the average cost of a new single-family home by more than $14,000, according to the National Association of Home Builders. 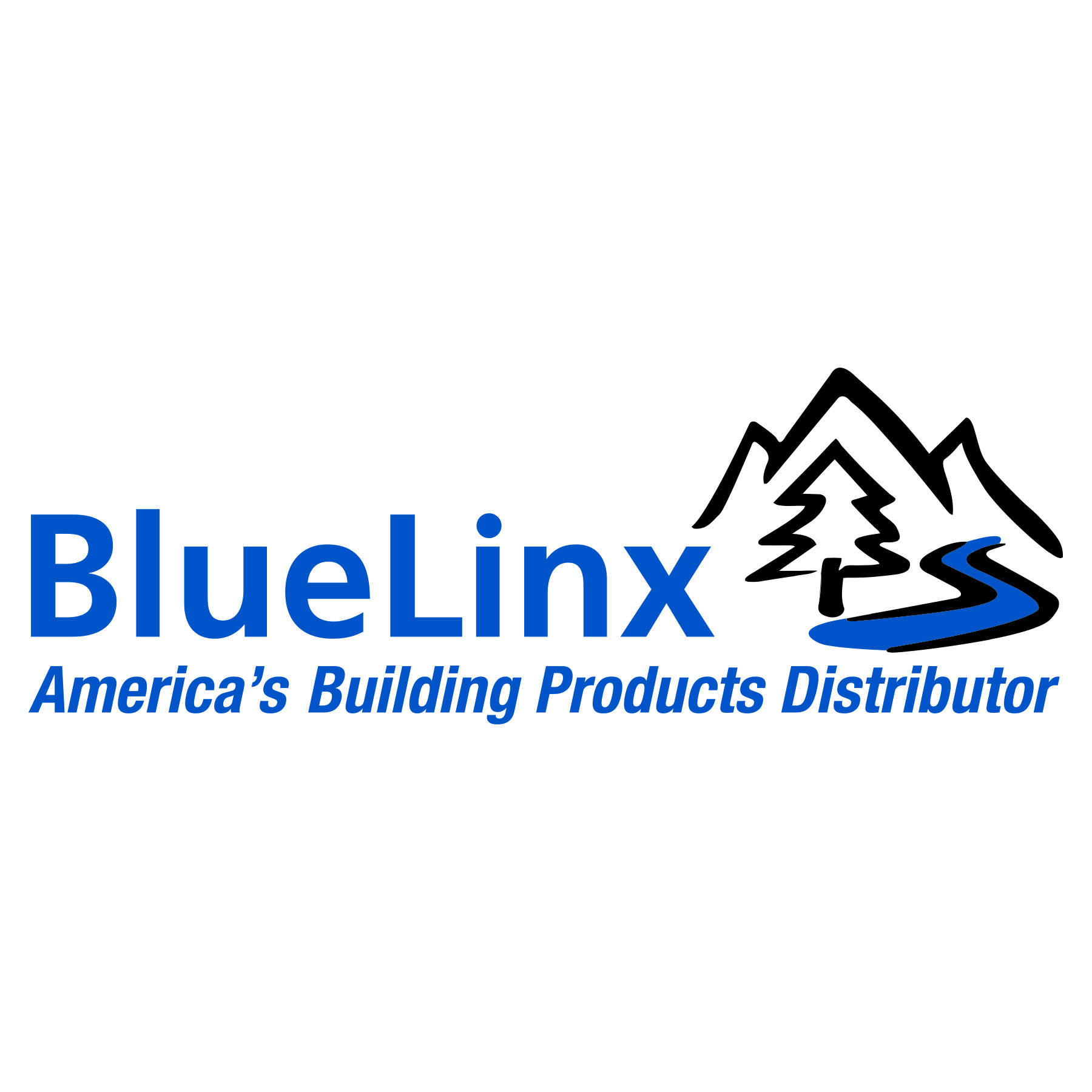 For more than 100 years, Spahn & Rose and its knowledgeable staff have helped contractors and builders weather such challenges, enabling them to create accurate building-material lists while relying on high-quality lumber suppliers such as BlueLinx. This institutional know-how includes handy resources like the Spahn & Rose Lumber Buying Guide.

In addition to lumber suppliers such as BlueLinx, also crucial is Spahn & Rose buying experts’ knowledge about the local lumber market. Bernie Reiff, a Spahn & Rose Product Buyer with more than three decades of experience with lumber, shares several ways contractors and builders can plan and adjust.

A stable market—for now. The lumber market in August has been flat so far. “Heading into what’s normally our busiest time of the year, pricing has leveled off,” Reiff says. “In all Spahn & Rose locations, pricing has been stable and there aren’t big variances. Contractors who have already sold and covered a project are not likely to pick up money from any pricing changes.”

Longer lengths more difficult to acquire. Not as many mills are cutting longer lengths of lumber, such as 24-footers, Reiff says: “It seems like contractors are finding 16-foot lengths easier to deal with, so lots of mills are sticking to the shorter lengths.”

Project size may shrink. One key influence on the housing market is interest rates’ upward creep. “Interest rates were previously at unheard-of lows,” Reiff says. “The cost of money is still relatively cheap, but one result I’ve seen from rising rates is that homeowners are downsizing the scale of projects. When the interest rate increases, say, two points, that may mean smaller homes.”

Supply chain smoothing out but trucking still an issue. After making adjustments and finding additional sources for lumber, Spahn & Rose has helped contractors and builders in the Midwest meet their needs. As in many other industries, though, trucking remains a challenge, especially when gas prices are higher. “During summer months, many truckers devote their routes to hauling fruit from the South instead of delivering lumber,” Reiff says. “It’s a seasonal thing that slows down lumber deliveries a little.”